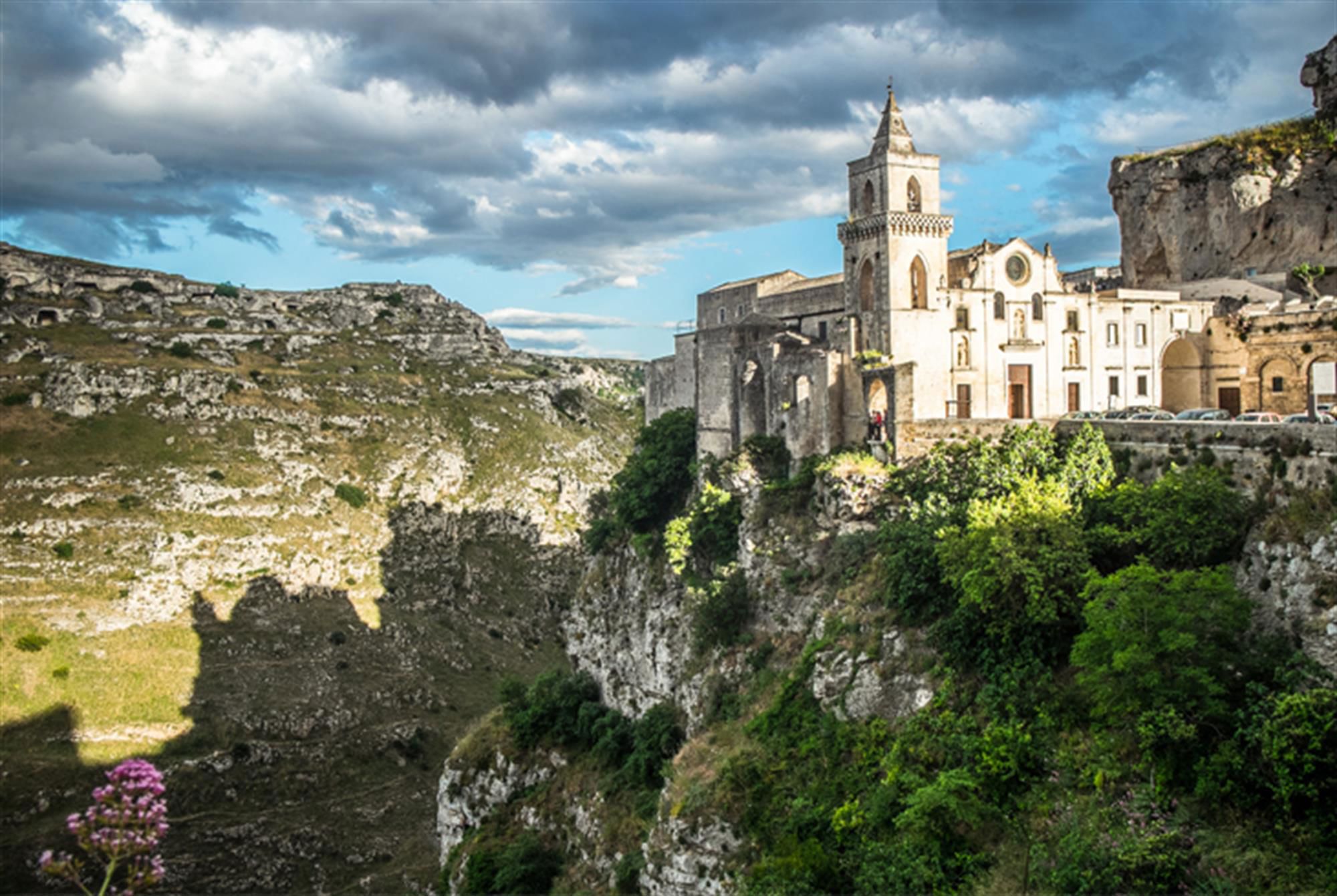 As part of Unesco’s World Cultural Heritage programme, Matera’s Sassi are famous all over the world. It is a residential area dug out of the rocks and surrounded by a constellation of rural churches and monasteries. Matera is Lucania’s major city, situated at 400 metres above sea level and already populated in Neolitic times, as demonstrated by relics on display in the city’s Ridola Museum. This city has known and survived many cultures from prehistoric times till today. It has 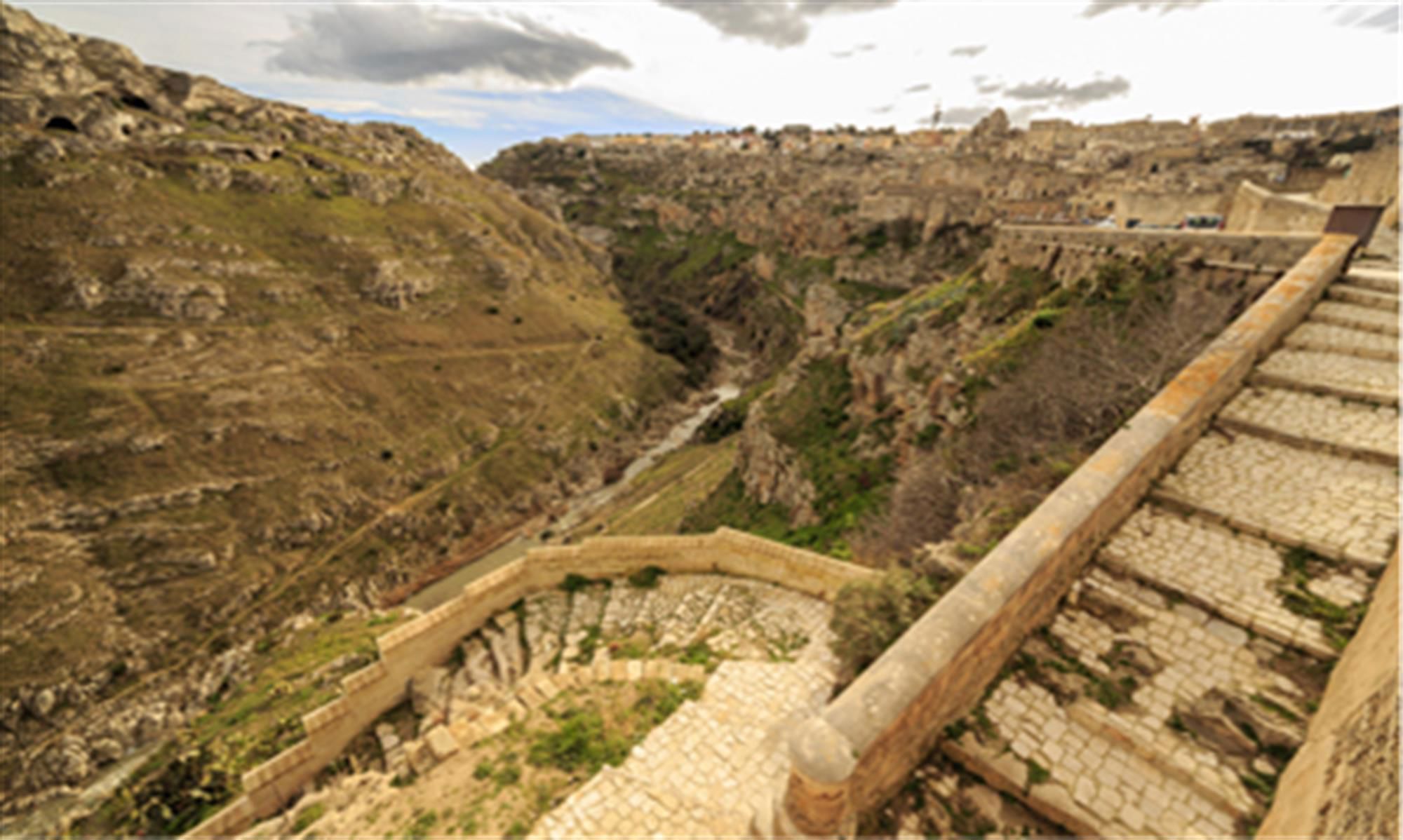 Porto degli Argonauti is located on the enchanted Ionian coast, in Marina di Pisticci, which draws its name from the inland town of Pisticci. Most probably, the name derives from the greek "Pistoicos" meaning "faithful place". As attested by historical artifacts, Pisticci has been inhabited since the Bronze Age. The quaint town of Pisticci, with its white terraced houses, spreads over three hills and is divided into sixteen districts of which the Medieval Torrevecchia is the historical heart of this center. In the Torrevecchia neighbourhood, it is possible to admire the Church of St. Peter and Paul with wooden altars and paintings dating back to 1700. Today Pisticci is a great agricultural and commercial center in the Matera province. Its vast territory produces a large amount of local products such as olives, cereals and citrus fruits. The factory that produces the famous and internationally renowned Amaro Lucano, is also located here. 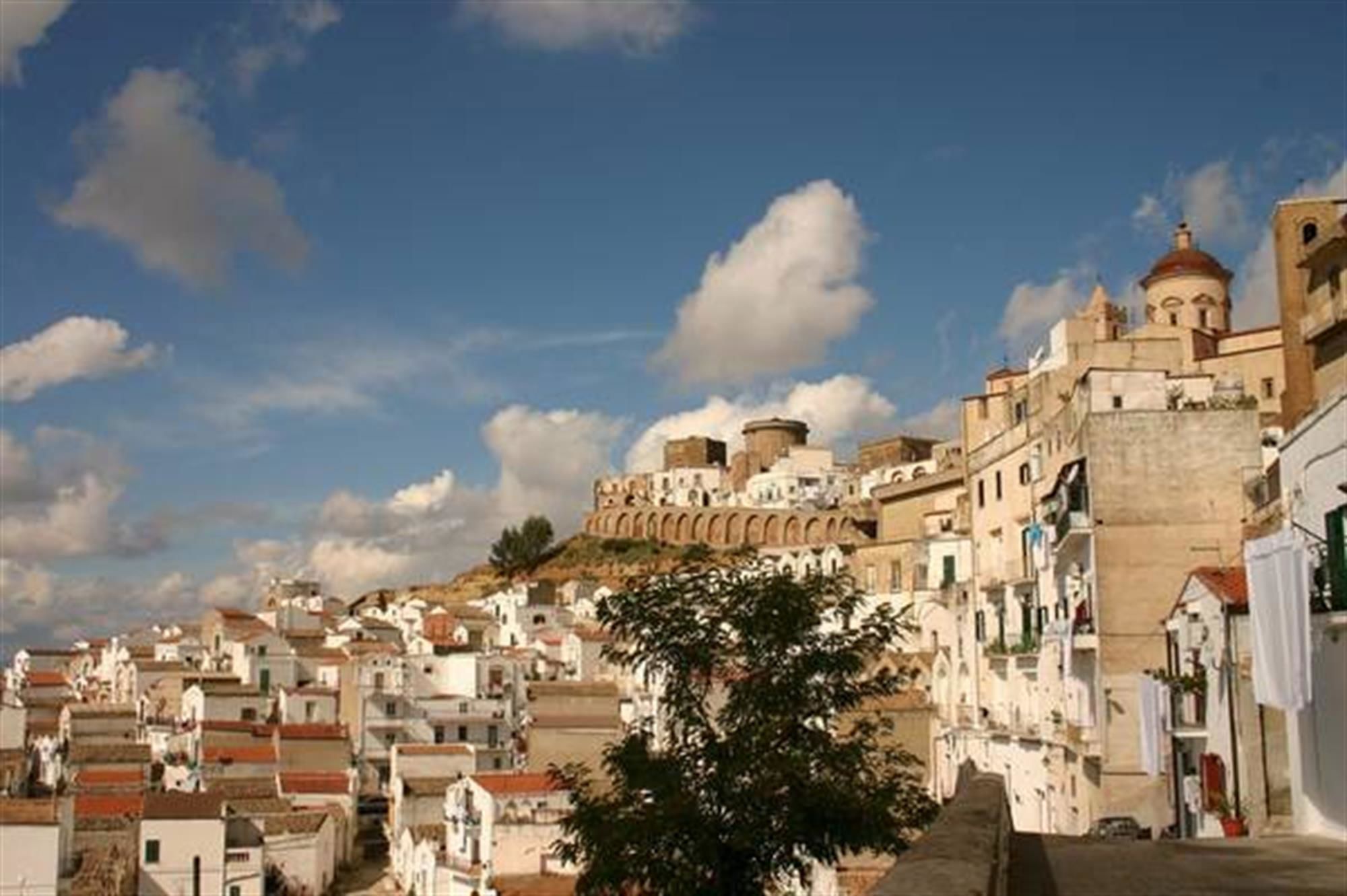 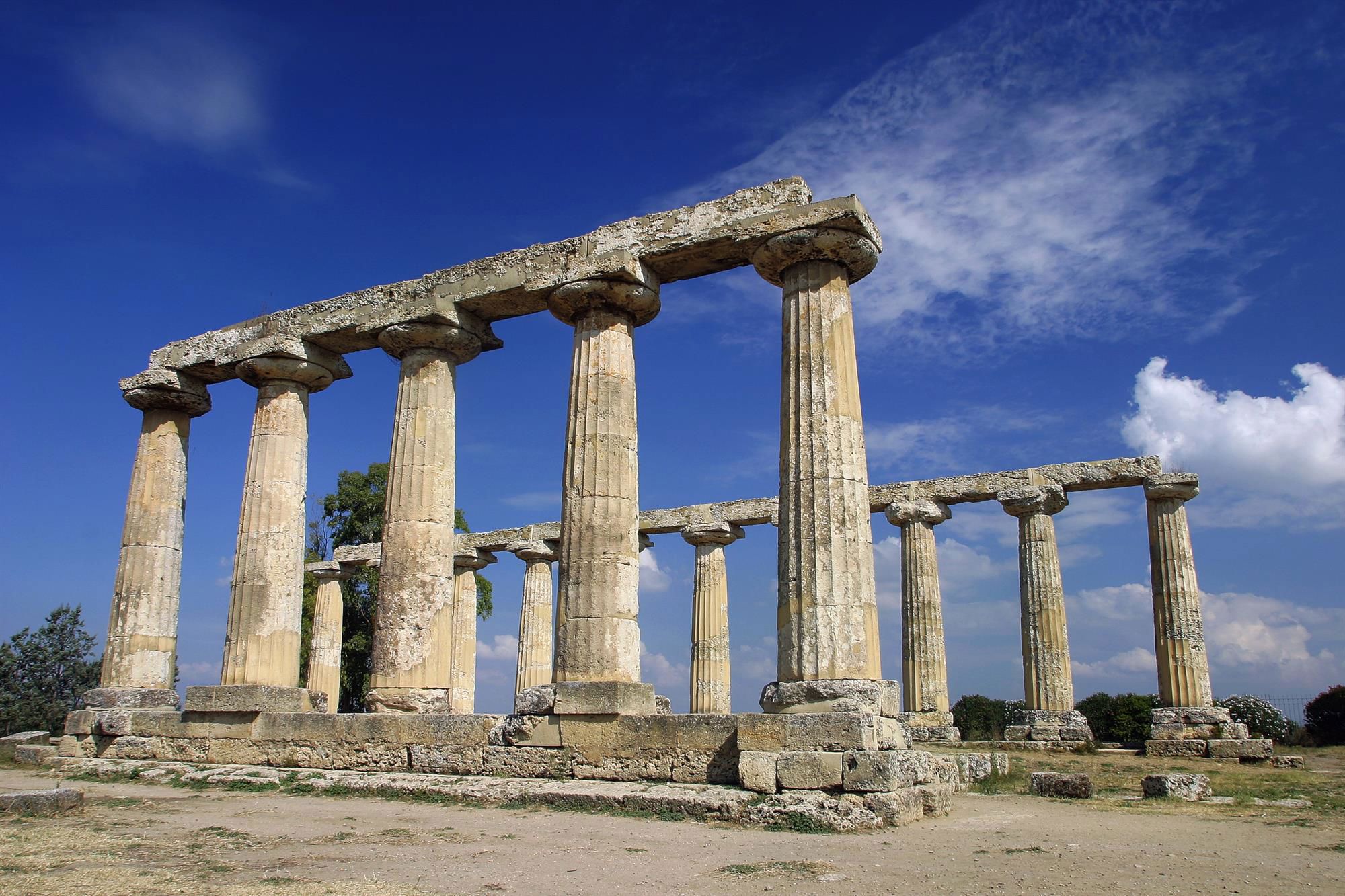 In the VIII century B.C. the Magna Graecia cities of Metaponto, Policoro, Siris and Pandosia were founded. In fact it was the city of Metaponto that became the residence of Pythagoras until his death in 490 B.C. The city also became the centre for the diffusion of the philosopher’s thoughts and the actual term “philosophy”, was first invented and pronounced by the great man here. The Temple of the Tavole Palatine, at a stone’s throw from the Porto degli Argonauti, was called “Pythagoras’ School” up until the end of the XIX century, in memory of the great philosopher.

within an hour drive

This is one of Italy’s largest protected areas. It embraces the southern Calabria/Lucania Appennine mountains, spreading from the Tyrrenian Sea to the Ionian, from the Argentino river to the Abatemarco, to the Lao and Raganello gorges, the high planes of Campolongo and Piano del Pollino and the Peschiera and Frido torrents.
This vast and uncontaminated territory, is home to exceptional and rare examples of flora and fauna, like the loricate pine, the golden eagle and roe deer
The landscape is covered with beech forests and Dolomite rocks, morainic mounds, cirques, occasional caves, numerous paleontological sites (Grotta del Romito and Mercure valley), as well as archeological sites going back to the Greek colonisation, with sanctuaries, convents and historical centres such as Laino Castello.
Still today one can breathe the fascinating history linked to the region’s agricultural traditions with local festivals and ethnic-linguistic minorities of Albanian origins that still survive from the XV or XVI centuries.
The mountain ranges called the Massicci del Pollino  and Orsomarso reach 2200 metres of altitude at their peaks. Towards the west, you can see with the naked eye as far as the Tyrrenian coast of Maratea, Praia a Mare and Belvedere Marittimo, and the Ionian coast of Sibari and Metaponto to the east.
It can be reached by the coastal road, by train and the motorway connecting Salerno to Reggio Calabria, between the Lauria and Frascineto exits.
The Pollino Park’s nature and culture are a single entity, interweaving its naturalistic values with that of its historical and archeological treasures. Among its principal historical sites, there is the Madonna del Pettoruto, the sanctuaries of the Madonna della Armi and Santa Maria della Costellazione and the monasteries of Colloreto, Sagittario and Ventrile. 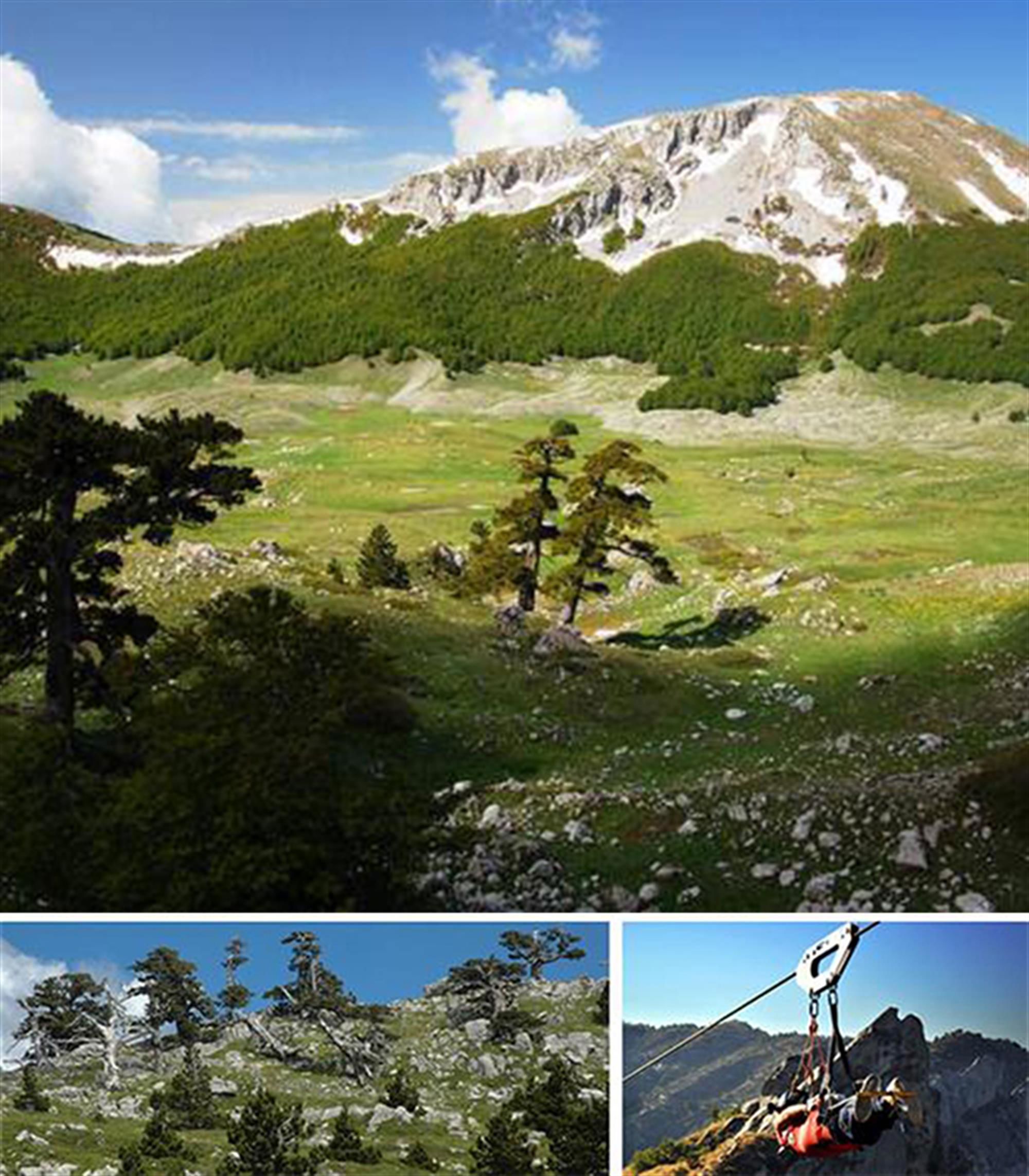 The city is situated near the mouth of the River Agri, 5 kilometres from the sea. Numerous archeological remains found in the area between the rivers Agri and Sinni are on display in the Sitride National Museum.  Nearby, visitors can explore the Eraclea archeological site of a Greek colony dating back to 433 BC, whose inhabitants moved to Policoro in the Middle Ages, and the Santa Maria d’Anglona Church dating back to XI century AC.

It ‘a quaint hillside village where in 1963 there was a tragic landslide that has forced about 2,000 residents to a painful evacuation. Despite the abandonment, Cracow is a town of extraordinary beauty. The houses are intertwined around the medieval castle, are made of cut stone and brick. Cracow was often chosen by film productions as a set.

Anglona is a hamlet of Tursi. The sacred hill is the ancient Sanctuary of Santa Maria di Anglona national monument since 1931, and its peaks can admire the surrounding landscape that goes from the Ionian Sea to the Gulf of Taranto to the peaks of the Pollino National Park. Anglona built on the ruins of Pandosia, one of the first colonies of Magna Graecia, destroyed in ’81 B.C. and then brought under the name of Anglona by Christian civilization between the seventh and eighth centuries. 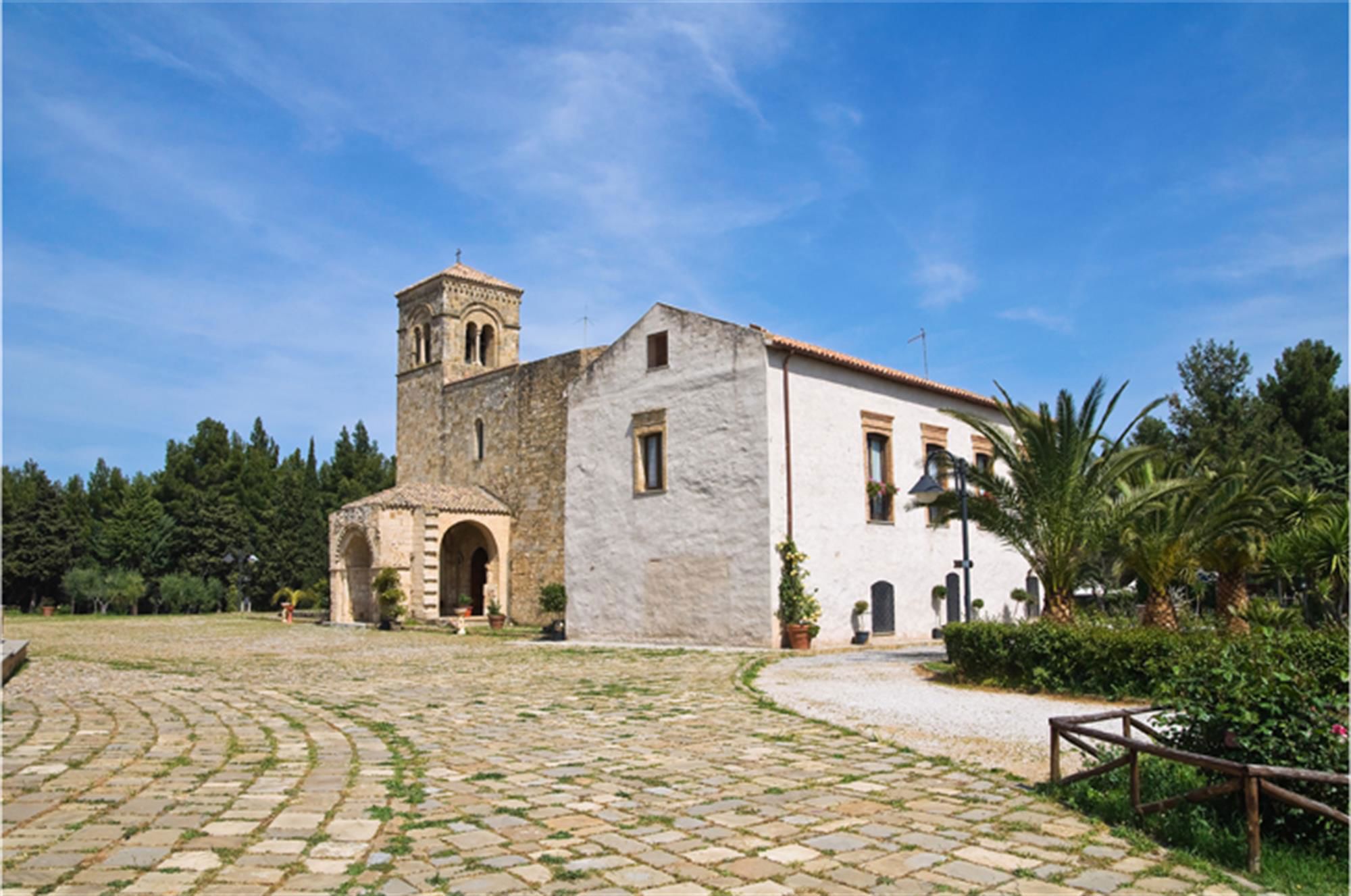 Located at 45 km from the Resort. This major city in Apulia was a flourishing colony at the times of the Magna Graecia as demonstrated by a visit to its National Archeological Museum, where visitors can admire the very precious remains found in Greek and Roman digs from this area. The most important part of the museum is dedicated to ancient golden jewellery found in these sites.

in little more than an hour

Alberobello, a typical Apulian town famous for its Trulli houses is situated only 100 km from the Resort. These ancient constructions line the winding lanes and are characterised by the crosses and esoterical signs painted in limestone on their cupola shaped roofs, bearing witness to Christian and pagan rites typical of this area in the XVI century. 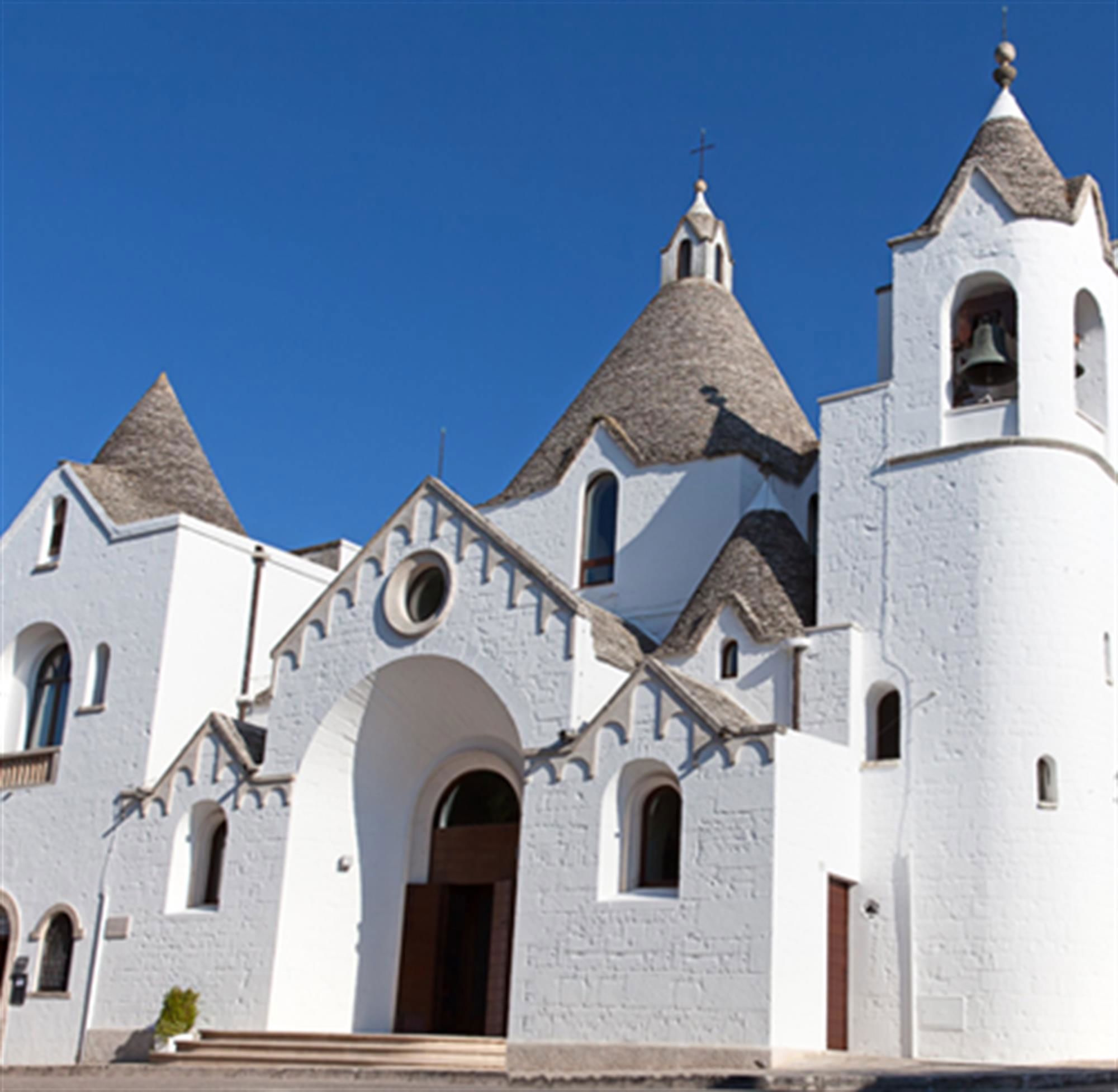 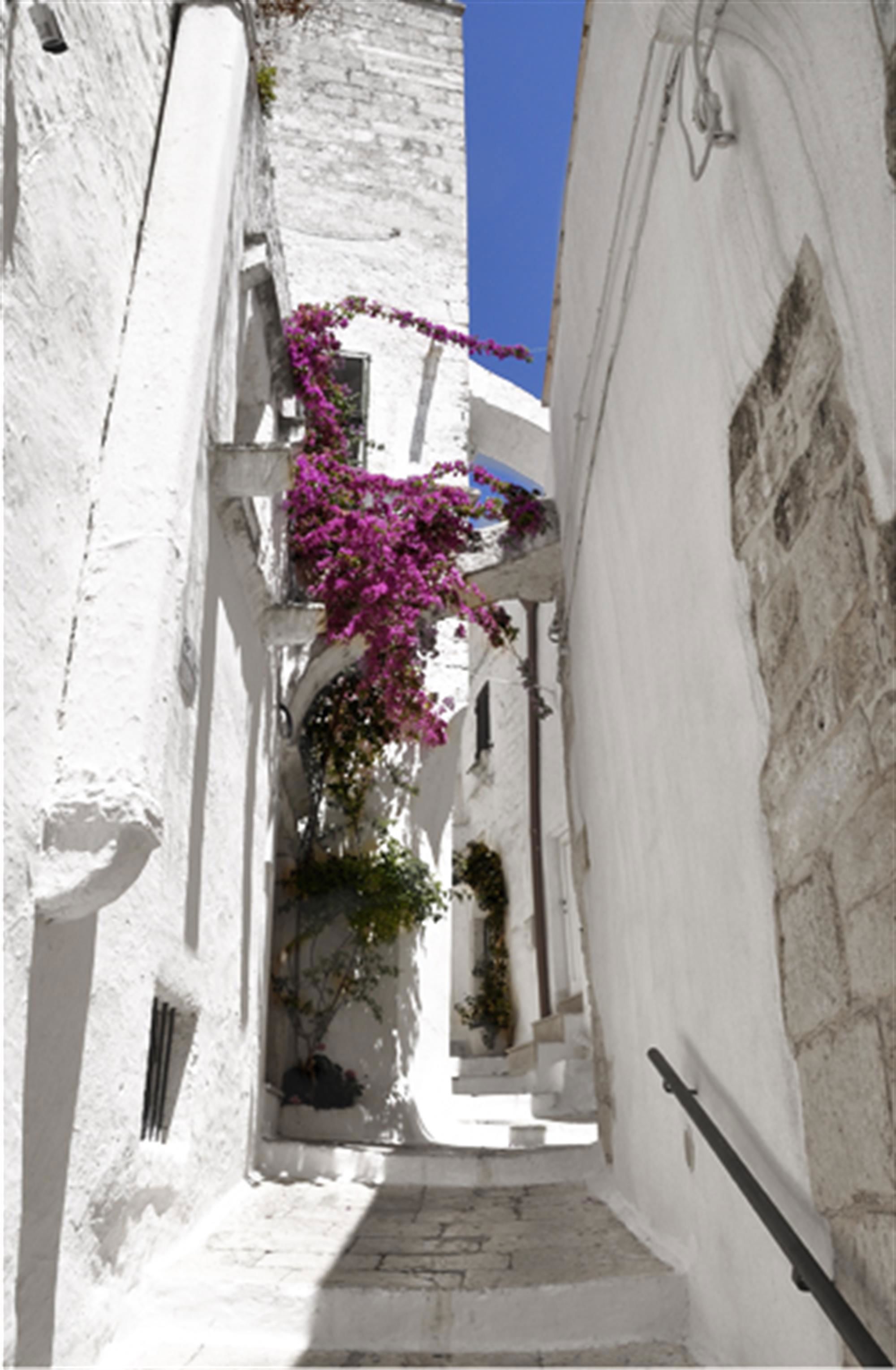 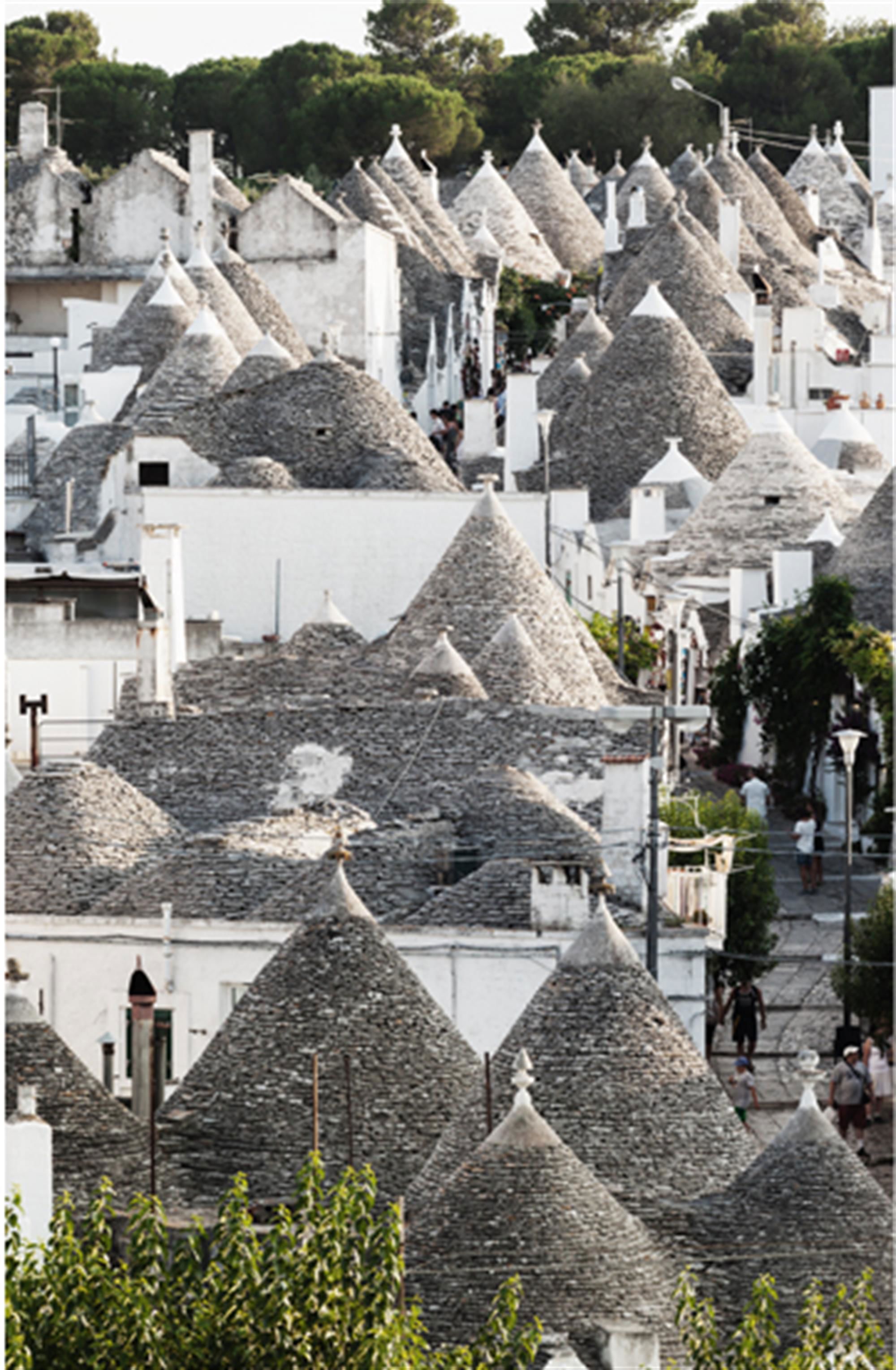 These caves are located at a distance of 90 km from the Resort. They were discovered in the 30s by the archeologist, Franco Anelli, and offer a truly unique spectacle that has made Castellana famous all over the world.  The incredibile collection of stalagtites and stalagmites are at their best in the White Grotta, where they create reflections and images that offer a thousand interpretations.

in little more than two hours 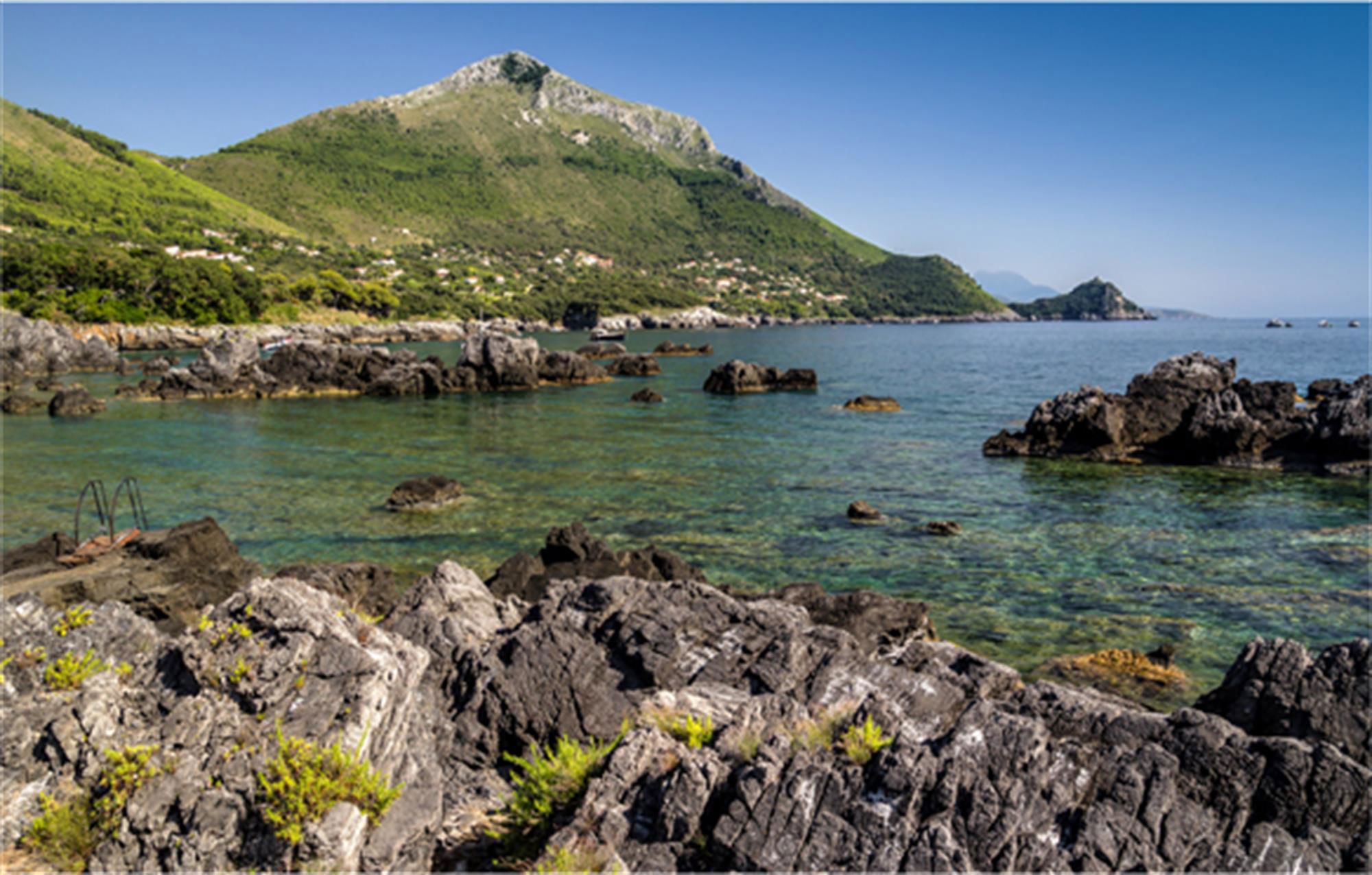 It is located 143 km from the Resort. And ‘in the province of Potenza, overlooking the Tyrrhenian Sea. It enjoys a picturesque mountain and coastal landscapes and historical and artistic peuliarità enough to be called the “Pearl of the Tyrrhenian Sea.” Meta undisputed tourist excursions, fascinating Maratea stretches of 32 km of coastline, with soft beaches, caves and rocks embedded in the sea. Across the Dolomite mountains and hills.

It is located 160 km from the Resort. Melfi is located at the foot of Mount Vulture, was once inhabited by Dauni Lucani and whose archaeological remains are preserved at the National Museum. In medieval times it became an important center of joints between the Lombards and Byzantines. Today we can appreciate its cathedral in the center of a beautiful medieval town. Also worth seeing is the impressive cave church of Santa Margherita.

Founded by the ancient Osche population, it preserves remains dating back to VI century BC. After being completed buried by ashes after the eruption of the Vesuvius volcanoe in 79 AC, it was brought back to the light by digs conducted by Giuseppe Fornelli in 1860 which have uncovered 3/5 of the ancient urban area until today. 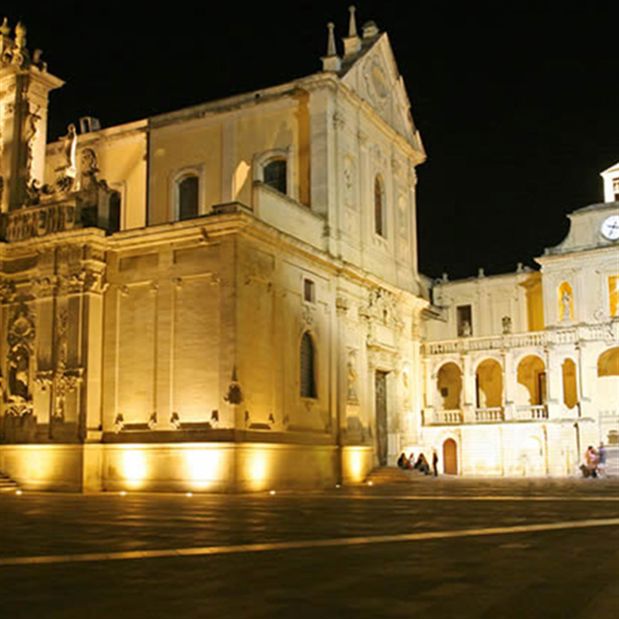 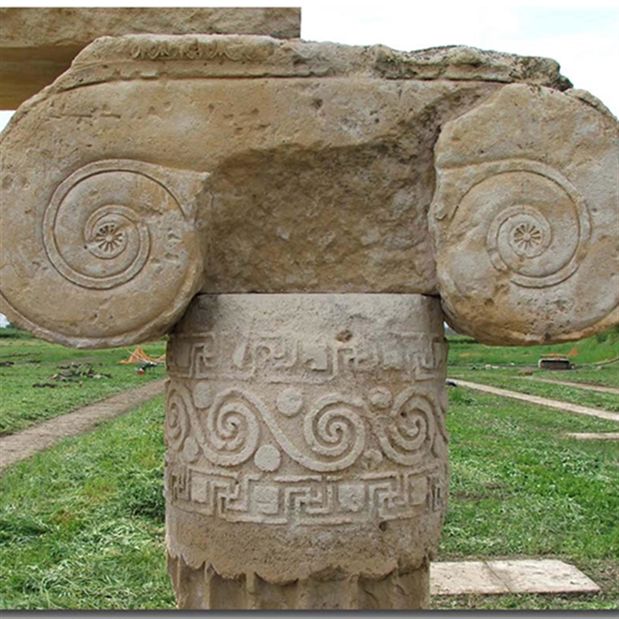 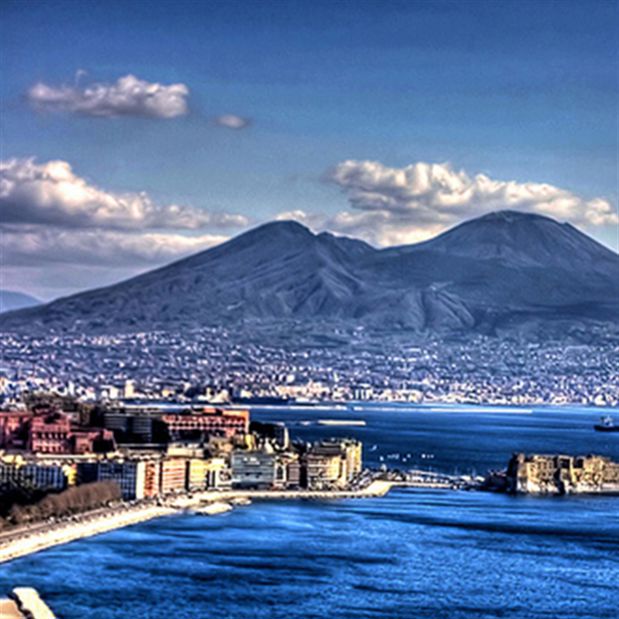 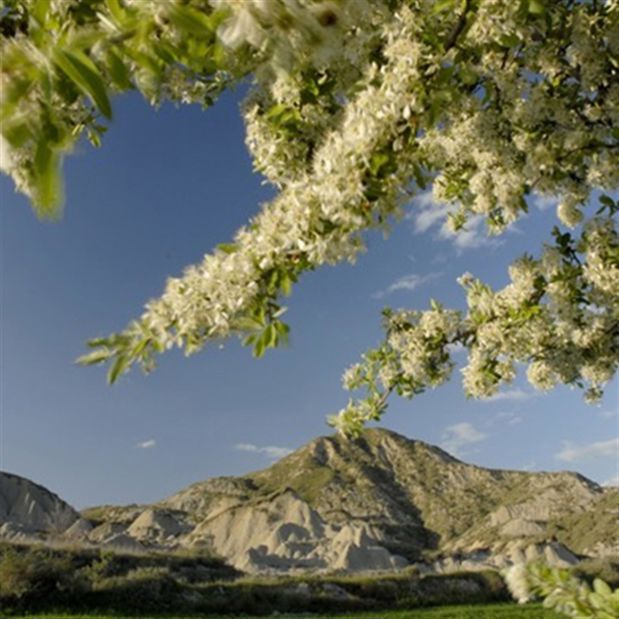 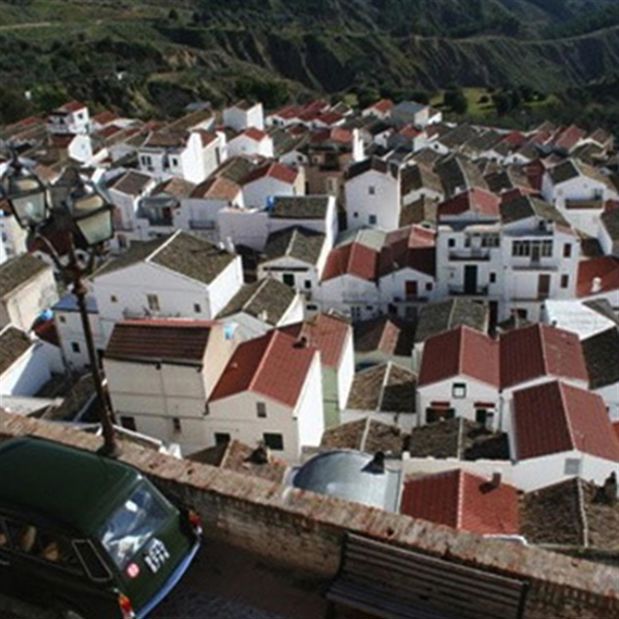 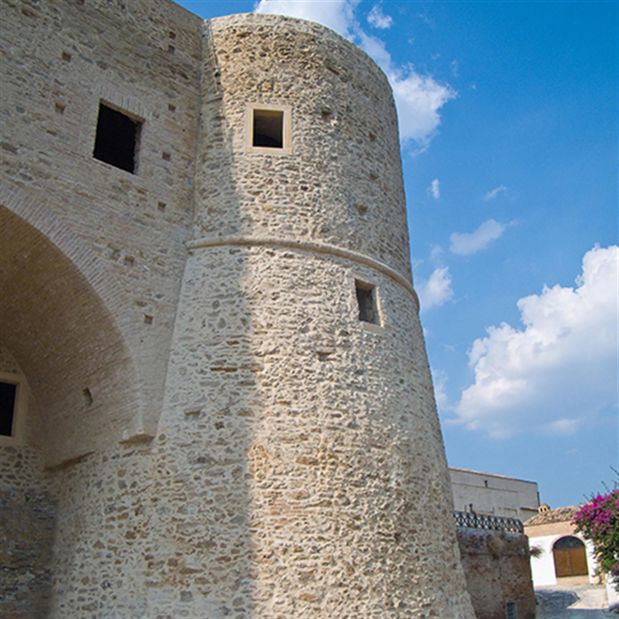 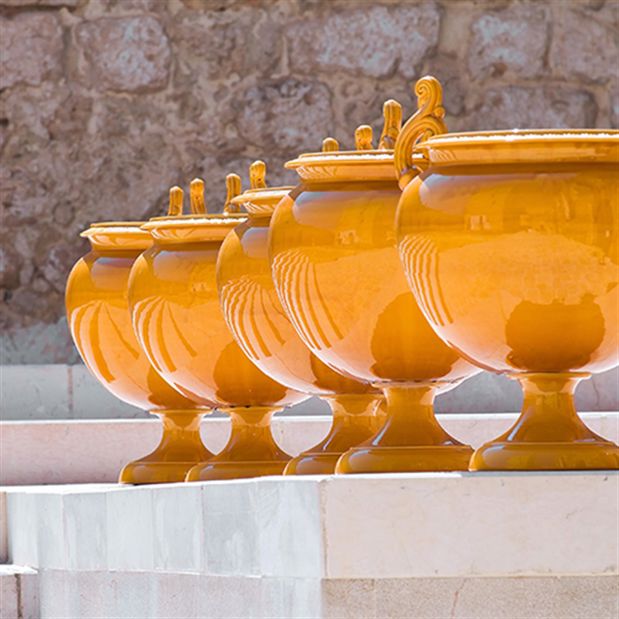 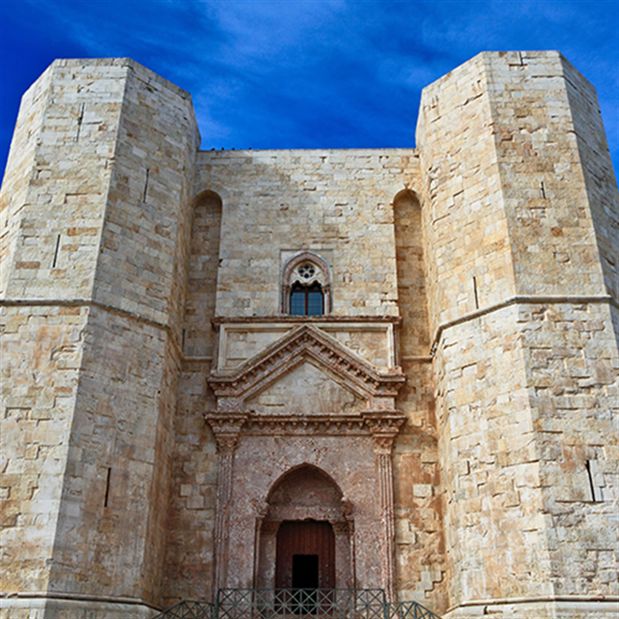 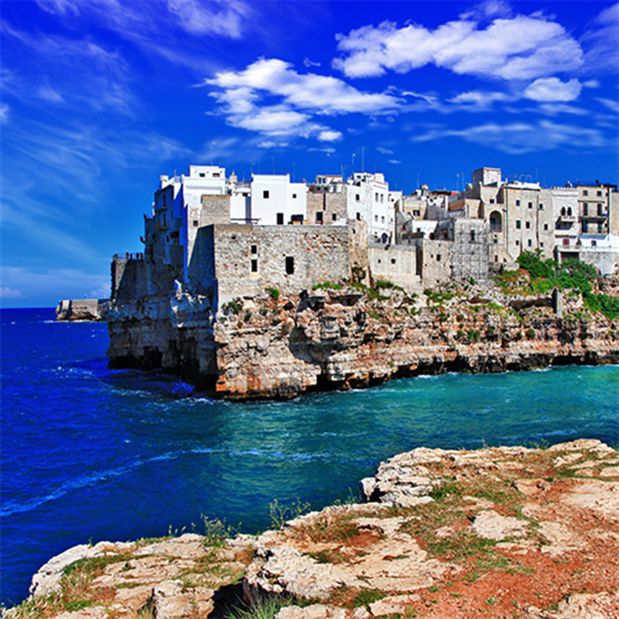 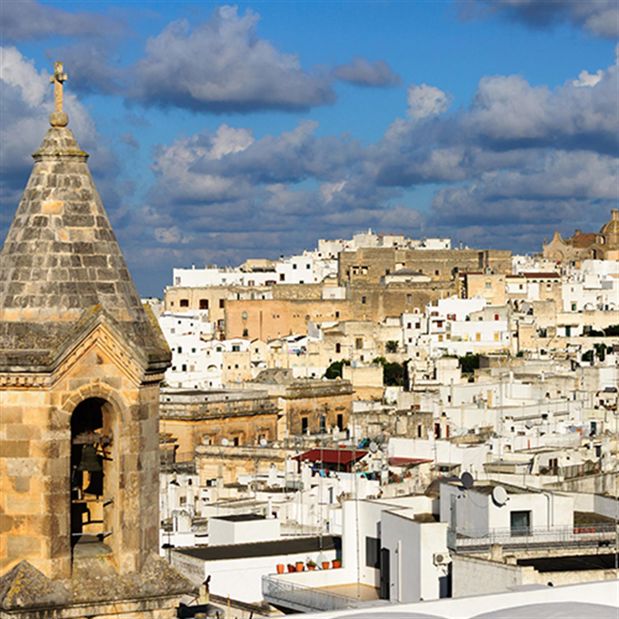 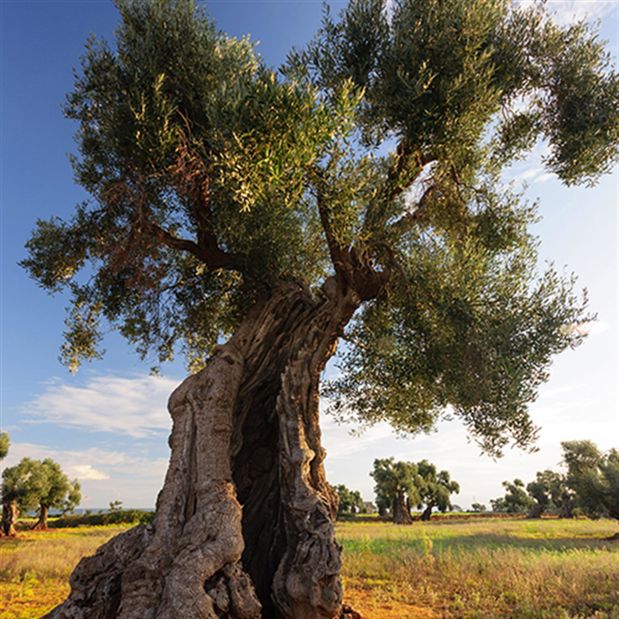 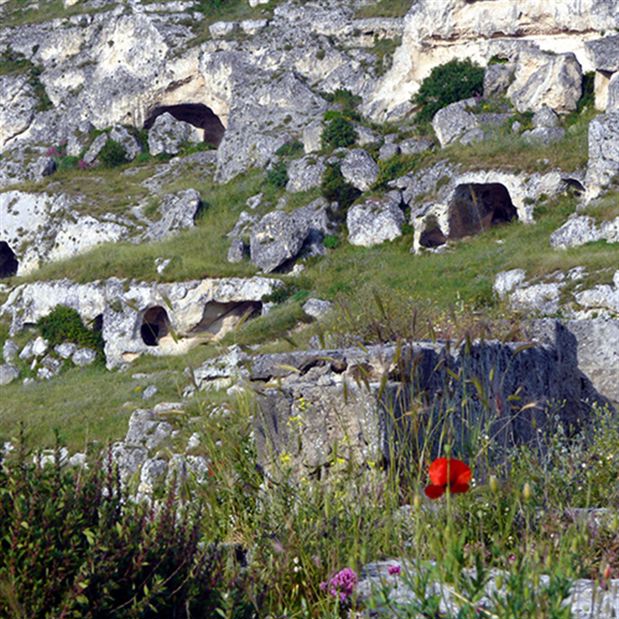 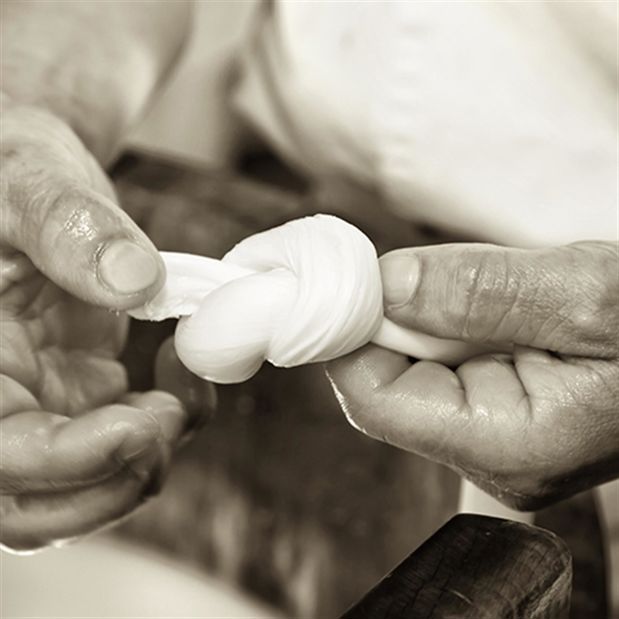 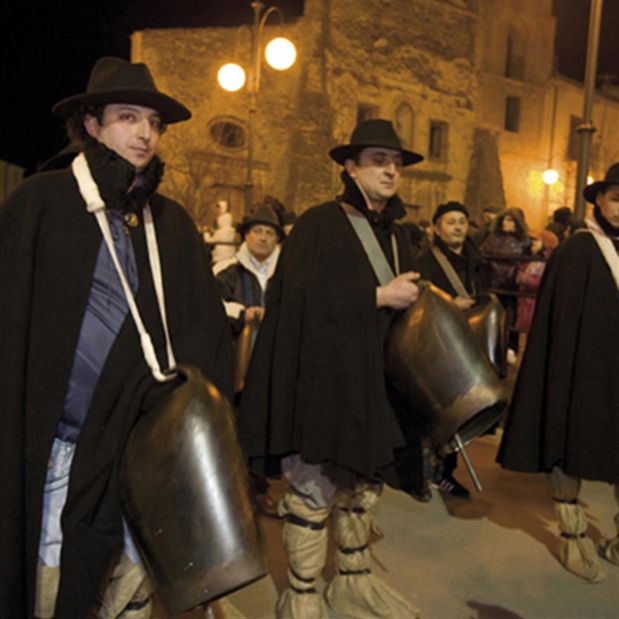 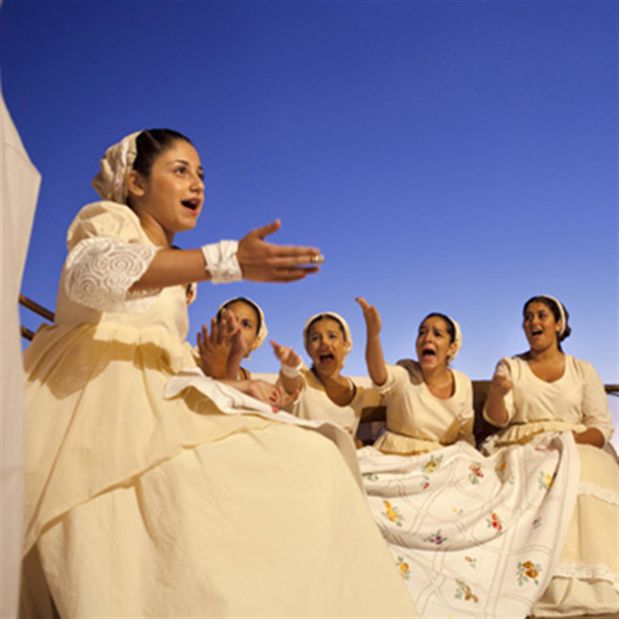